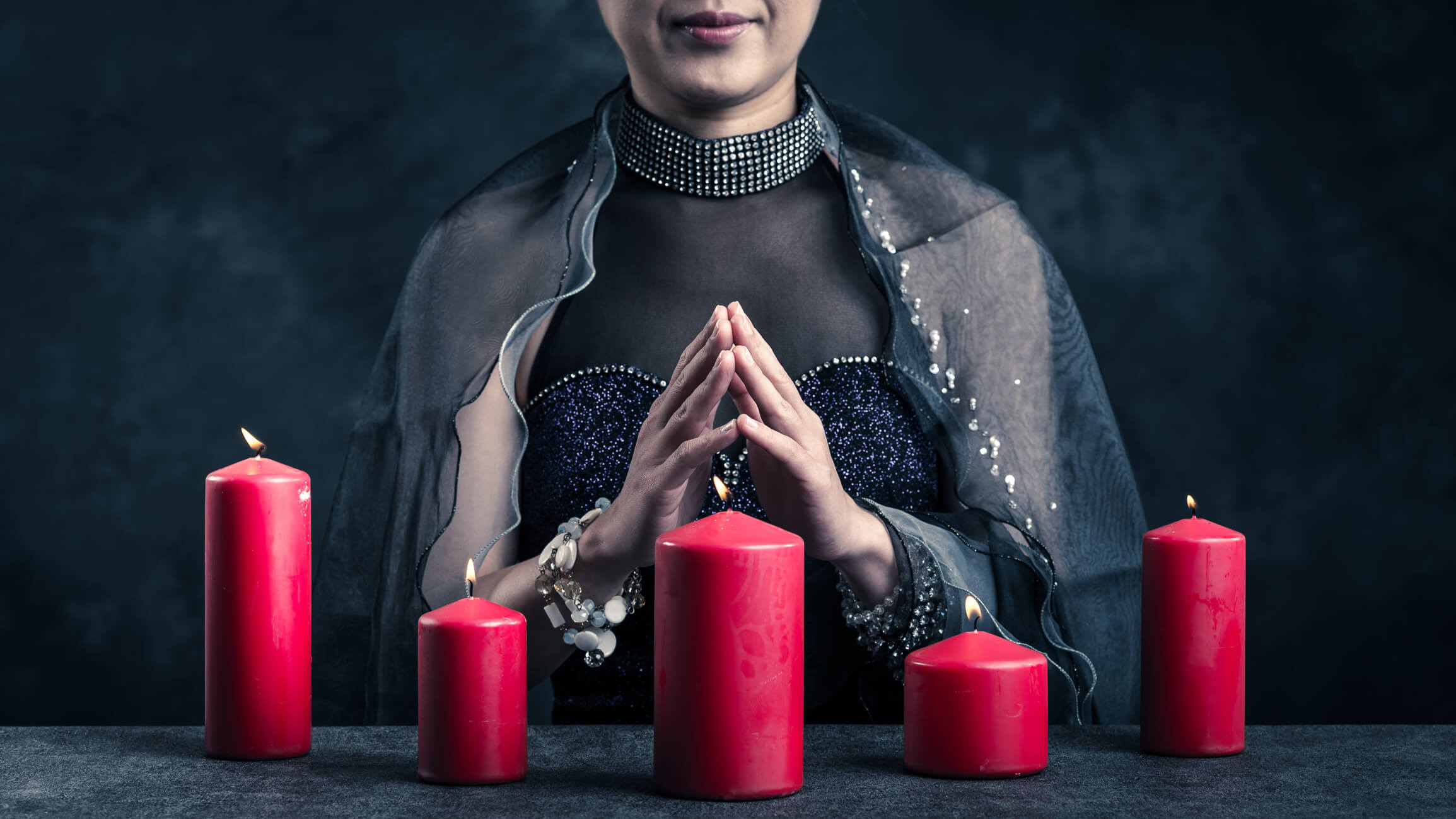 While executive coaching has increased massively in popularity over the last decade [1], the industry is not formally regulated at all. Particularly in Thailand, executive coaching is still in its infancy [2], and accordingly, it is no wonder that there is still some confusion in the marketplace as to what coaching actually is.

Nevertheless, there are a couple of myths around executive coaching that are quite persistent, and it’s time to debunk those.

Ultimately, executive coaches are hired to help leaders get better results, and the organization wants to see a return on investment for the coaching. Obviously, that will only be possible through the leader taking actions which result in increased productivity, employee engagement, or other performance measures.

And so, while taking action is necessary to get visible results, it is a common misperception that executive coaching is always action-oriented. Of course, everyone, the executive, stakeholders, and the coach, want to see results quickly. But this creates an unhealthy pressure for instant action. Consequently, inexperienced coaches try to push their clients into action too early — resulting in the bitter experience that it is not working, in the worst case leading to the end of the coaching assignment.

Clients need to take action at some point in time, but if pushed into action prematurely, it just doesn’t work. In order to take actions that get sustainable results, the client must be truly ready to take action.

“Wait a moment,” you might say. “Isn’t it the whole purpose of working with an executive coach to help a leader change their behaviors, i.e. taking action which they would not, or not as easily, take by themselves?”

James Prochaska et. al. have nicely laid this out in their groundbreaking book “Changing for Good” [4]. They investigated why almost 50% of psychotherapies ended prematurely. They found that anyone who undergoes behavioral change successfully has to pass six stages of change: pre-contemplation, contemplation, preparation, action, maintenance, and eventually termination. So, taking action is only one stage in a complex change process. None of the preceding stages can be skipped to make change last.

Imagine you want to push an alcoholic who is in denial, which falls under the pre-contemplation stage, to join an alcoholics anonymous meeting. Why would he do so when it’s just everyone else who thinks he has a problem?

Similarly, a leader who is not ready to accept that others perceive him or her as either too abrasive or not assertive enough will not do anything about it.

Reflection and exploration are extremely important in executive coaching and an essential prerequisite to taking action later. It means that before we can see change on the outside, change needs to happen on the inside. It is unfortunate that progress is not visible during reflection and exploration, and consequently it is not truly valued in our action- and performance-oriented society.

The process of executive coaching is a bit like growing a tree: you put a seed in healthy soil, you water it and give it everything else it needs, but you will not see anything happen above the surface for quite some time, sometimes for months. But one day, miraculously something surfaces, and it will turn into a beautiful and strong tree.

No one has ever tried to push a seedling into action to grow faster. The same principle needs to be applied when we are developing corporate leaders.

Many coaching schools are teaching it, and even the prestigious Harvard Business Review once claimed in an otherwise brilliant article “What Can Coaches Do for You?” [5] that one of the differences between therapy and coaching is that the former “focuses on the past” and the latter “focuses on the future.”

I believe this is profoundly wrong.

Of course, companies hire executive coaches because they want to see better results in the future. And certainly, coaching is not about dwelling on the past.

The thing is though, any coaching client comes to the coaching session as the person they are today. And we are all products of our pasts. You are the person you are today because of everything that has happened with you and to you since you were born — in fact, shaping you started already in your mother’s womb.

Your brain always takes the best decision (and action) that it can at any given moment. That means any unproductive behavior must have had some sort of (perceived) benefit at some point in time. Often you need to understand what that was exactly in order to realize that this behavior is not useful anymore, so that you can do something else instead today.

Consequently, in your executive coaching you might, at times, go back quite far in your life so that you can get the results you desire in the future.

Myth #3 The Coaching Method Matters Most

When corporations shortlist potential executive coaches, they often ask intricate questions about the method, model, or process the coach is using. Of course, a certain framework is absolutely necessary to get results in executive coaching. A coach who opens every session with “what should we discuss today?” without a framework that puts the journey from where you are now to where you want to be into context, is merely inviting you for a chat, not a professional coaching session.

But the “method” matters less than most people might think. What matters more is the coach’s personality. As Tomas Chamorro-Premuzic outlines in The Talent Delusion, “[research] suggests that generic characteristics and behaviors of coaches matter more than the coaching method. Thus, if you are interested in predicting the success of a coaching intervention, study the personality of the coach.” [7]

When the “magic” happens in coaching, it is often the result of the coach’s ability to create a safe space for the client in which they can gain new insights and expand their thinking. The process may be both science and art. The ability to get the client into a state of mind that enables new thinking (and thus new behaviors) is deeply rooted in the coach’s personality.

So next time you are looking for an executive coach, spend less time exploring fancy looking coaching models. Instead, spend more time making sure that the coach’s personality is a good match for what you really need.

[1] For instance, according to the International Coach Federation (ICF)* Membership Fact Sheet — May 2019 (https://coachfederation.org/app/uploads/2019/05/May2019_FactSheet.pdf, (last accessed on May 4, 2019)) the number of coaches has more than doubled over the last ten years from 15,949 in 2009 to 36,848 in May 2019.
*According to their own statement in [1],“the International Coach Federation (ICF) is the leading global organization dedicated to advancing the coaching profession by setting high standards, providing independent certification, and building a worldwide network of credentialed coaches. ICF seeks to advance the art, science and practice of professional coaching.”

[3] Definition of Coaching in “Coaching for Performance”, by John Whitmore, 5th edition, 2017

[7] “The Talent Delusion: Why Data, Not Intuition, Is the Key to Unlocking Human Potential” by Tomas Chamorro-Premuzic, 2017

This article was originally published in “T-AB Thai-American Business” The Journal of the American Chamber of Commerce in Thailand, Volume 2, 2019. You can download a pdf version of the article here: https://www.vivocoaching.com/Debunking_Executive_Coaching_Myths_Gerrit_Pelzer_T-AB2-2019.pdf

executive coachingleadershipleadership development
About the author

Related posts
Leading and Self-Care for Leaders in Crisis — a Brain-Based Approach
March 19, 2020
Coaching Questions for a Successful New Year
December 18, 2019
How to Choose the Right Executive Coach For You
March 30, 2019
Looking Back and Moving Forward — A Reflection for (even) More Success in the New Year
December 20, 2018
Why Executive Coaching Fails
May 15, 2018
How to Improve Job Satisfaction AND Performance at Work
January 16, 2018
Leave Comment