After the First Coaching Session the Employee Resigned 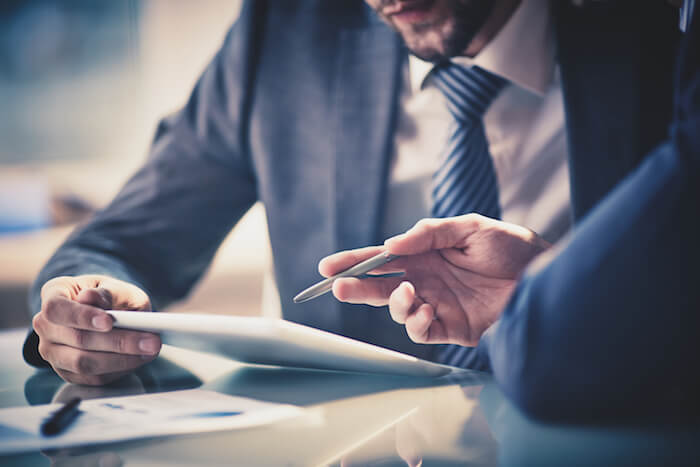 Recently I coached John*, the owner of a small business. John’s primary goal was to grow the business. Early on in the executive coaching program he realized that he wanted to let go of his “telling people what to do” style and use more of an “autonomy supporter” approach.

The insight was that in order take his business to the next level he would need to build on and leverage the potential of the great people in his team. Thus we agreed that I would equip him with some essential “coaching skills for leaders” that would enable him to start implementing a coaching culture in his company.

We elaborated on a number of ways how he could encourage and empower his team members with the objective of having them demonstrate more initiative and be more accountable.

…then off he went to apply his newly learned coaching techniques at work.

In the next coaching session with John I was curious to hear how using the coaching approach worked out. He was quite excited, and told me that he had done three 1:1 “coaching sessions” already, and that they went great. “One of my staff resigned after the first meeting”, he said.

What? I was shocked and didn’t know what to say. This was not quite what I had intended, and my first impression was that things went terribly wrong.

“No, no,” John calmed me down as he sensed I got slightly terrified, “it was a good result after all. We had a very constructive discussion, and for the first time we talked openly about mutual expectations at work. It turned out that there was a big gap between our viewpoints. We concluded that this gap would be too hard to bridge for us, and that it will be better for both him and my organization to go separate ways.”

Having an employee resign from a company or even getting fired is not necessarily a bad thing. As we see in this example the open discussion that lead to the resignation turned out to be a win-win situation. Going separate ways was better than having both parties endure frustration day in and day out at the workplace.

When we observe a lack of progress or underperformance of individuals in an organization, often times there is simply not a good match between the person and the position they fill. I do not believe that there are many “bad” or “lazy” people in companies. But I do believe that a lot of people are simply in the wrong job.

As a team leader, ask yourself:

Applying coaching skills as a leader or creating a coaching culture in an organization can help you to have more open discussions about what really matters to your organization and the people working for it. Be honest and clear in your communication. Focus on what’s positive but do not avoid conflicts. Do not be afraid if people leave the organization as a result. In the long run it may be better for everyone involved.

*not his real name

Gerrit Pelzer is a Leadership Advisor & Executive Coach who helps leaders create better results through people. If you would like a personal consultation (without any obligations) on how you can use coaching skills as a leader and how you can create a coaching culture in your organization, please contact him now: