How to Stop Negative Self-Talk and Gain Self-Confidence 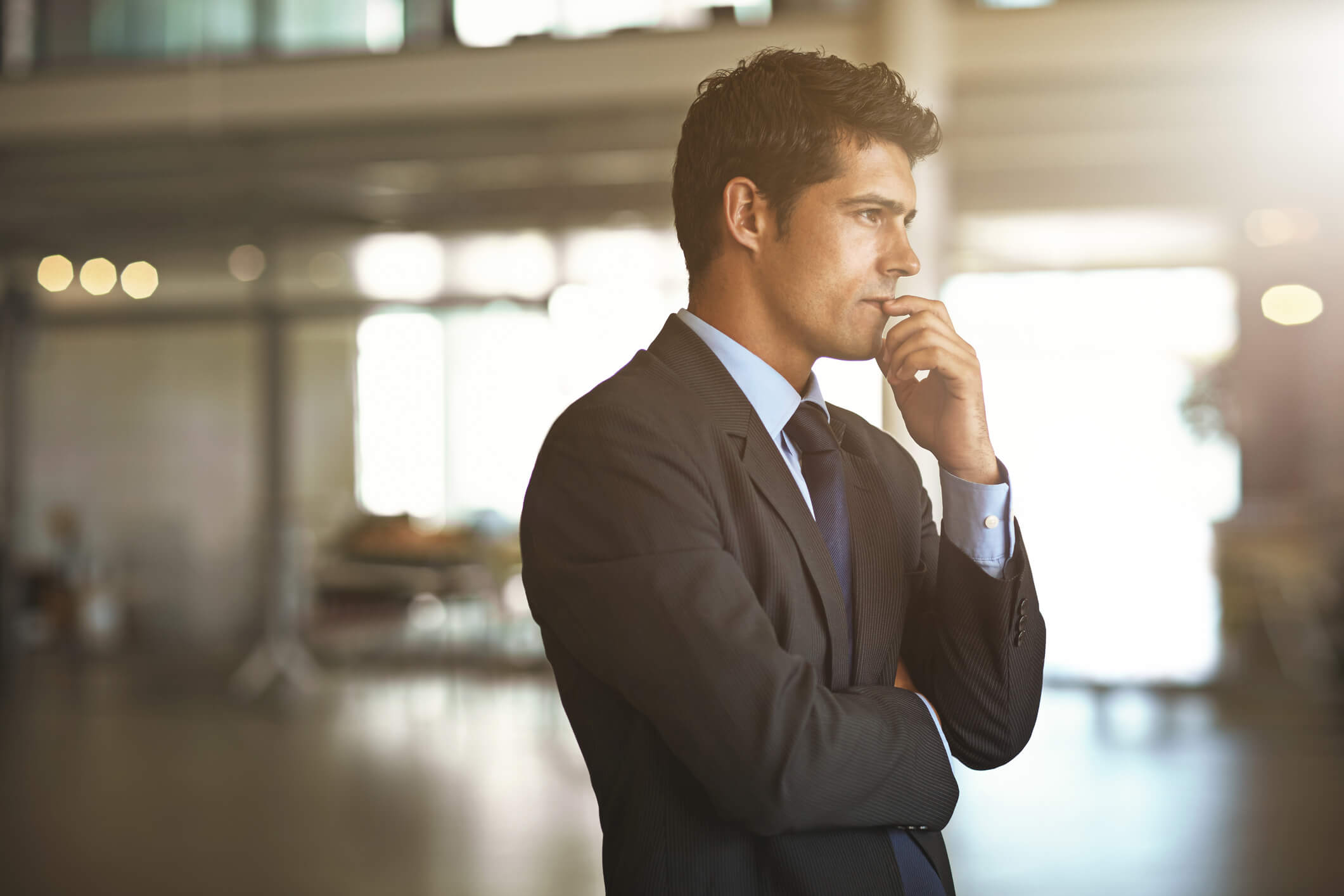 Coaching Case Study of a European Director on an Expat Assignment in Bangkok, Thailand

Last year I was contacted by Steve*, a director of a big multi-national company, who was looking for an executive coach. Steve had made an impressive career in his home country in Europe, and was recently promoted to a director’s position.

A few months after he took on an expat assignment in Bangkok, Thailand, his career seemed to be going down the drain: working with the local team was often frustrating, and overwhelmed with expectations from all sides he had lost his self-confidence. He was physically tired, and when we first met I could literally see the weight on his shoulders.

Steve had worked successfully with an executive coach before, and hoped that professional coaching would help him turn the situation around.

“Despite significant progress made, Steve continued struggling with low self-confidence.”

Shortly after we started the coaching, Steve made significant progress in various areas such as team performance and time management. However, he continued struggling with low self-confidence. Somehow he couldn’t interrupt his pattern of negative self-talk. Faced with high expectations from all sides, a feeling of overwhelm and not being good enough persisted.

In order to help him reframe perspective I asked him for the worst case scenario. “The worst case scenario,” he said, “is that they fire me.” “And then?” I continued. He thought for a moment. “Then I’ll do something else,” and he bursted into broad laughter. “I’ll just do something else!” he repeated still laughing. He became more relaxed, and I will never forget how this simple question broke his pattern.

Usually when we analyze a worst case scenario objectively instead of giving in to our worries, three things happen: we realize that the worst case is not as bad as we initially thought, it is not very likely to happen, and moreover, if it happens we will find a way to deal with it!

The second task was to help Steve gain control over his negative self-talk. Negative self-talk happens to all of us. (A great explanation on why the brain tends to focus on negatives is given in Rick Hanson’s Buddha’s Brain.) Particularly when demands and expectations are high we tend to throw ourselves into a downward spiral of negative thoughts and unproductive mind-talk.

I suggested Steve to interrupt the negative self-talk by detaching himself from the situation and ask himself what was going on objectively. Also, instead of making assumptions what other people thought of him, I recommended him to ask directly for feedback on his performance.

Finally, instead of thinking of all the work that still needs to be done (it never ends, does it), I proposed to him to reflect on his daily achievements and write them down. He should be proud of these achievements and indulge in his success. (This relates to Rick Hanson’s “Taking in the Good”-Exercise which you find on youtube  or as pdf.)

Although it was challenging, step by step Steve gained control over his thoughts and managed to take a more objective perspective. Becoming more aware of what he indeed achieved improved his self-confidence. He also noticed that frequently others commented positively on his work, and obviously they valued him as a person.

He also went through a 360 degree feedback and he had his annual performance review while we still continued the coaching. It was almost amusing for both of us to see the positive comments in the 360, and that his boss rated Steve higher in the annual review than Steve rated himself!

Along the coaching journey Steve came to realize that he had very high standards for himself. High standards are good as long as they help us achieve exceptional results. However, when we become overly critical with ourselves it actually keeps us from doing our best.

It was a great experience for me to accompany Steve for several months along the way as his personal coach. After his team got used to his supportive and empowering leadership style, team performance improved significantly; some people truly excelled. Furthermore we witnessed the completion of a major project which gained him a lot of recognition. The global CEO visited for the opening and commented that he was “delighted” with the result in front of a proud and confident Steve.

What was most rewarding for me was that recently (half a year after we completed the coaching) Steve invited me for dinner. I saw a young, confident, and well-rounded businessman in front of me. He told me how he enjoyed the job much more these days, and that he balanced professional & personal life well. “You know,” he said, “I realized that the challenges in life never stop. The quality of life all depends on your attitude and how you deal with the challenges!” We finished a nice bottle of red wine and had a good laugh at his struggles of the past…

What is your negative self-talk about?

What is the worst case scenario, how likely is it to come true, and how can you deal with it?

How can you interrupt unproductive patterns and take a more positive view of the situation?

Do a “reality check” once in a while: become more aware of your own achievements and “take in the good.” Get honest feedback through a 360 degree feedback or from your regular performance review. Gain an objective perspective to become more productive.

*not his real name

Would you like some support in overcoming unproductive mind-talk, gain more self-confidence, and become more successful? Contact me now for a complimentary consultation (with no obligations) on executive coaching!