Are You the Cause of the Problem? 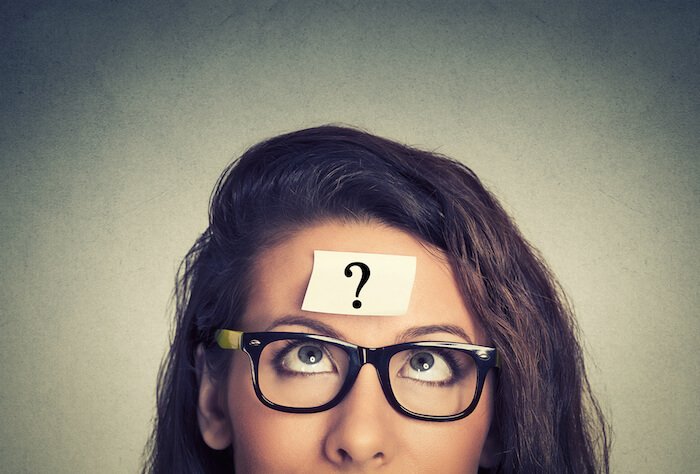 Problems and challenging situations are inevitable. That is true for your professional as well as for your personal life. The question is how you deal with the challenges effectively.

A typical human reaction to difficult situations is to blame other people. Often we see ourselves as victims of the circumstances. But is that true? In most cases it is not.

Recently I did a group coaching workshop with an international team. All participants were great; very smart people and highly motivated. The kind of people you dream of having in your team when you are the team leader.

They were facing two issues in particular: apparently the team’s role as a service provider within the larger organization was not clearly defined. That lead to other departments using the team for all sorts of work – often the work nobody else did or wanted to do.

The other issue was an immense workload. Participants were very concerned about the amount of emails awaiting them after the 3 days group coaching workshop. It seemed to be common to work until 9 p.m. each day, and one lady told me that she stayed up until 3 a.m. after the second day of the workshop to cope with her work.

Is that so? Or is there another perspective to the situation?

During the course of the workshop we made some interesting observations. For instance it seemed that the team was not really clear about their role themselves. Moreover, it was apparent that roles & responsibilities within the team itself were not precisely defined.

How can you expect others to know what you are supposed to do when you don’t know yourself?

We also noticed that when it came to implementing action plans, the team was highly motivated and eager to do everything and to do it all at once – which is impossible. In addition, it seemed that their approach could be more structured and results oriented.

If you think you can do everything at the same time, satisfy all demands, then don’t be surprised when other people will always put some more projects and tasks onto your desk…

Once more I want to highlight that this team was one of the most motivated I ever worked with, and the working atmosphere was very positive. The point is that even the smartest people in the best working environment may be causing the problems they are facing themselves.

If you are complaining that others are bringing on too much to your team, have you defined the roles & responsibilities within the team in the first place? Have you communicated these clearly?

If you are complaining that your workload is too high, have you set priorities and are you focused consistently without giving in to the shiny ball syndrome? Have you structured and organized your work so that you will deliver results in the given timeframe while still maintaining a healthy work-life balance? Can you educate people not to expect a response to any email they sent you within the next 10 minutes?

In any given situation ask yourself honestly: in how far am I causing the problem myself? Once you take 100% responsibility for the problems you are dealing with, your life will change dramatically!

That is particularly true when you are a leader of an organization or a team. You might be causing most of the problems you’re complaining about yourself. I still remember an advice I got from an experienced colleague when I was a junior manager. It’s probably one of the best advices I ever got: the fish rots from the head!

One of the best advice I ever got as a junior manager: “the fish rots from the head!”

I admit I was not very happy hearing it first. Once I accepted it though, I became a much better leader. It’s much more enjoyable to be part of the solution than being part of the problem.

1) Accept that in any difficult situation you are causing the problem to a certain extent yourself. Take responsibility instead of finding excuses or blaming others.

2) Get clarity on what your desired outcome is.

I’ll be happy to help. Contact me now for a complimentary consultation on Leadership Development, CEO Coaching, or group coaching: